You are here: Home / Featured / Girlfriends Guide to Fantasy Football 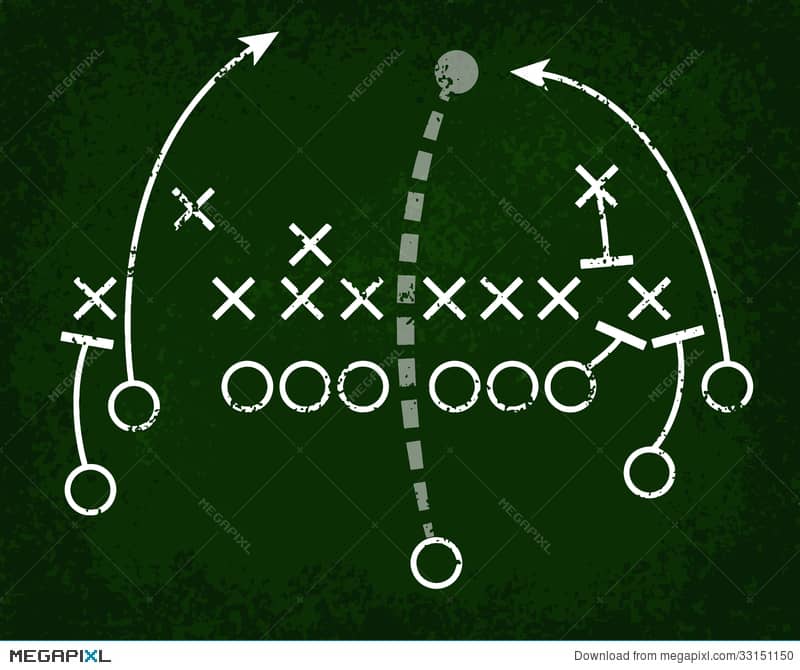 What a glorious day – the first Sunday of football season! Can I get an “amen”? Not only that, but the first day of my 12th fantasy football season. Hope springs eternal…or at least until Thanksgiving. Do you find yourself intimidated by all the chest thumping in fantasy football? I hear you, Girlfriend, and I can help. Follow my few easy rules and you, too, can blitz like a boss.

I’m gonna let you in on a little secret. Are you ready? Let me whisper it in your ear….fantasy football is 95% luck. Guys HATE it when you say this, but trust me, it’s true. Who among us hasn’t had a star quarterback who broke his collar bone on the first snap of the season? Who among us hasn’t seen the league’s #1 running back hauled off to jail in cuffs for beating his girlfriend? So, the experts traffic in what SHOULD happen if the turf is perfect, the refs are flawless and the other team gets a hangnail, but when does that happen?? That’s right – never! So, take all that expert advice with a huge grain of salt.

Two days before your league’s scheduled draft, go ahead and consult the experts. They’ll rank the players from best to worst, tell you who’s injured, who’s old, and who’s holding out for more money. They’ll also tell you what order to choose your players. For example, a top-ranked running back is worth way more than the best kicker in the league. This takes all of 30 minutes, or maybe an hour if you’re new. Guys will scoff at such minimal prep time, but let them.

Rule #2 – Have some standards

The rankings are only one piece of the puzzle. So how do I choose my players? It’s a complicated algorithm. Ha! Not really. It’s more like beef stew. You’ve got your stew meat (player ranking) and your carrots (favorite teams), and your potatoes (personal character). Throw in a few green beans (cool uniforms) and garden corn (fun names), and stir it all together. Voila!

Whether I’m considering teams or individual players, I have personal standards that make certain players ineligible for my team.

After considering teams, I look at individual players. I like to root for good guys, so I’m never going to draft a player who assaults women or abuses dogs. Yeah, that means no Kareem Hunt, no Ben Roethlisberger, no Michael Vick. You may be innocent until proven guilty in a court of law, but your bad rep will make you ineligible for my fantasy football draft. On the flip side, I go to great lengths to add the good guys. Love me some Drew Brees, Peyton Manning and J.J. Watt.

Using this recipe, my team this year is a delightful blend of Broncos, Chiefs, Saints, Packers, and Texans. In the seventh draft round, I knew nothing about the remaining players. With the clock ticking, I spotted a Green Bay wide receiver named Geronimo Allison. Favorite team, great name, DONE. He’s my secret weapon this year!

Some folks consider trash talk an essential element of the fantasy football experience, but I don’t find it necessary. If someone initiates trash talk with me, my standard response is “Yo Mama.” That eventually nips it. I prefer the understated taunt, such as when my friend Heather named her team the “Fluffy Bunnies” and then proceeded to kick everyone’s behinds all season long.  Yeah, baby. Yo Mama!

Previous Post: « Five Ways to Love Your Aging Parents Well
Next Post: On Becoming a Skin Horse: The Upside of Aging » Hey there! I'm Aileen, and I'm so glad you're here. In this post-career season of life, my days are filled with caring for my mama and husband, loving on my kids and grandkids, and {gasp!} writing! I write about what I love -- home, faith, family, books, travel, inspiring people and whatever else catches my fancy. Let's get acquainted!

What a little tease!

Made new friends. It was a good day. ❤️

The Peabody Hotel in Memphis sure loves their duck

Evening walkabout with my favorite hound. Nothing

Snow day in April got us all...

Spent the day in therapy—my kitchen! Tried my ha